I've wanted to play this event for years because it's just so cool, and this year I got the call. This is the premier singer-songwriter event in the city (in my opinion). The location; the sound; the group and cause behind it, the Short North Rotary...all 10's. I'll be joined by three other singer-songwriters, and we'll take turns swapping songs.

Here's what they say about it: "Music in the Round is a unique concert format that originated in Nashville’s Bluebird Cafe and grew organically from the traditional jam session. The only rule: the artists must play songs they’ve written themselves, on the instruments on which they were written.

Music in the Round audiences get to hear the artists talk about their songwriting, particularly the stories and emotions surrounding the song’s creation. It’s a treat for music lovers featuring some of the most talented musicians Columbus has to offer."

If you only go to one of these kind of shows this year, make it this one.

A bit about me

So I write songs that make me smile. Often, I play ’em for friends and audiences, and they smile, too. It doesn’t get any better than that.

I began writing and performing around 10 years ago. I was the classic 9-to-5’er, and my life had become pretty one dimensional. So, for fun, I wrote a few songs, and friends said they were good. Then I started playing open mics and people I didn’t know said the songs were good…quirky, but good. Then, a song I wrote was a winner in the Columbus Bicentennial Song contest. Soon after, I picked up a first-place award in the songwriting category at the Ohio Music Awards, and that was very good.

With my band, The Jeffs, we released three records and played lots of shows. But now I'm now flying solo, performing at clubs and festivals throughout central Ohio. And while I love sharing my songs with audiences, my main passion still lies in songwriting. I’ve posted a few favorites here. I hope they make you smile. 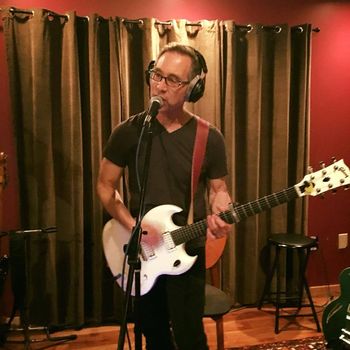 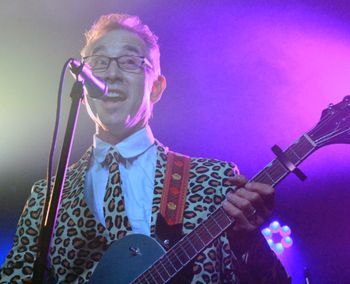 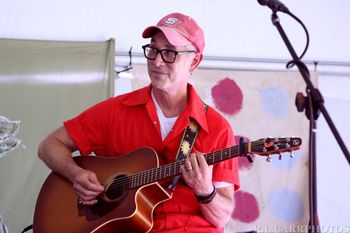 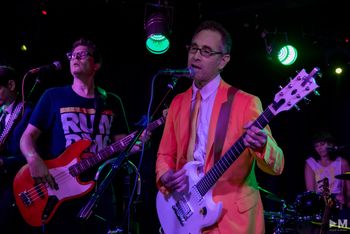 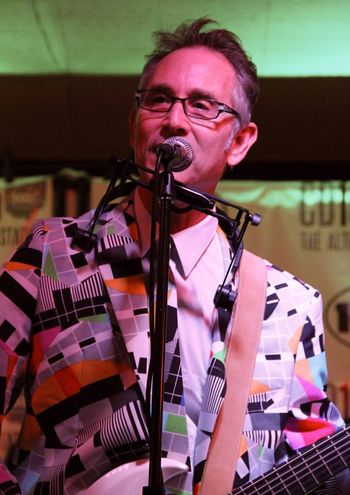 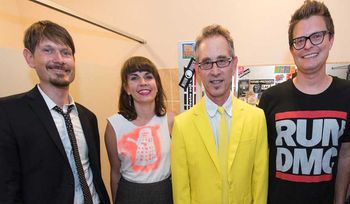 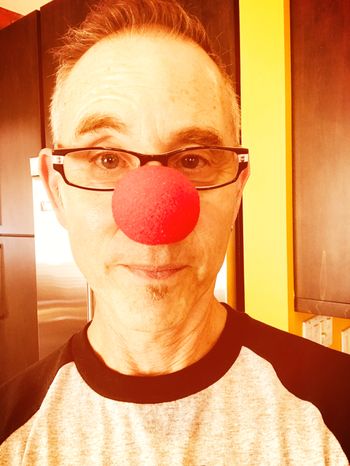 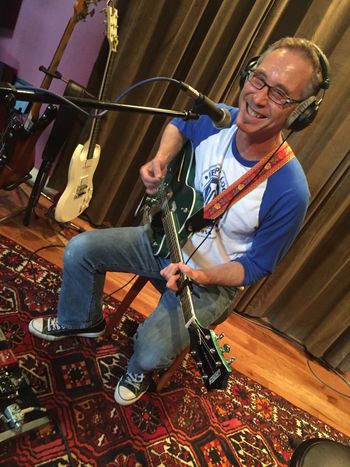 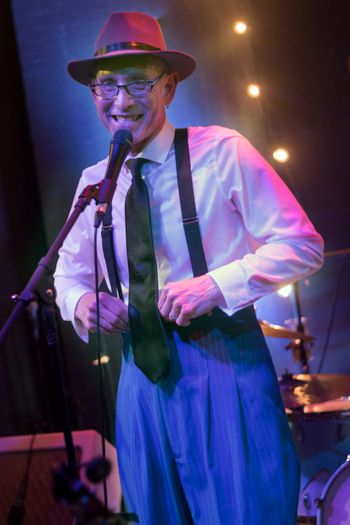 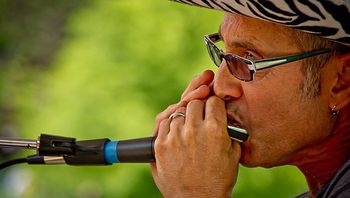 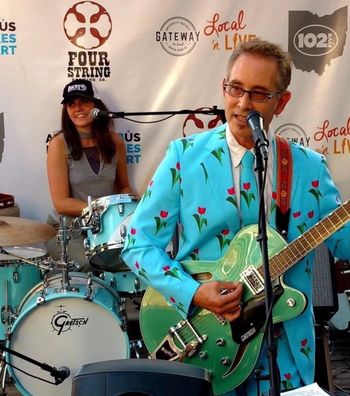 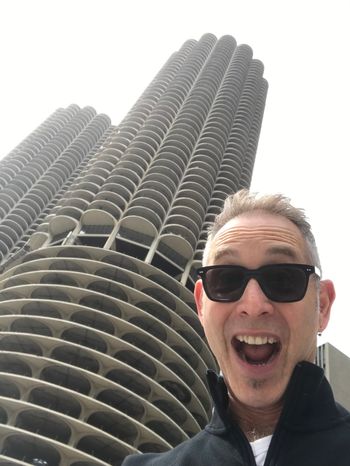 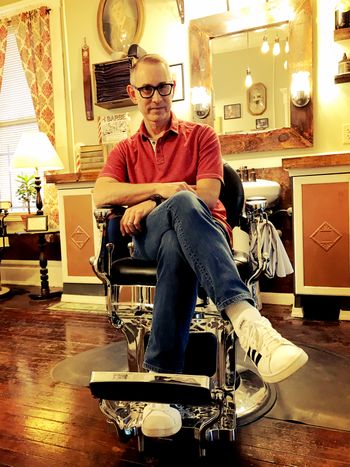